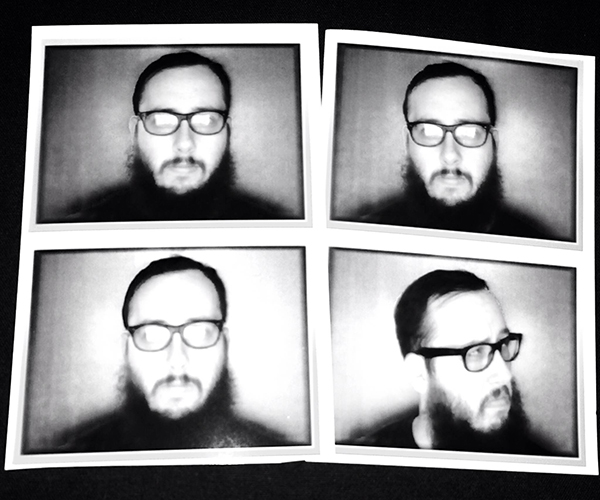 Hatfield, PA-based Why Bother?, the solo project of The Wonder Years' Nick Steinborn, announced the release of a new EP today. This Isn’t Very Good will be out on November 12 via Get This Right Records, and the title track can be streamed via AbsolutePunk.net.

Completely written, recorded, produced, mixed and mastered by Steinborn, Why Bother? is a solo project in the truest sense of the word. Taking cues from acts that range from Cave In to Hot Snakes to Pedro the Lion, This Isn’t Very Goodis a five-track follow-up to 2012’s self-released Some Songs EP.

This Isn’t Very Good is available for preorder via Get This Right Records now.

The new EP was written and recorded throughout the course of only three weeks – in between two tours with The Wonder Years. Steinborn says the solo effort is meant to present himself with the challenge of writing songs on a deadline and indulge in a new level of freedom.

The release will be available digitally and on one-sided, screen-printed 12” vinyl. The album art for This Isn’t Very Good is a painting done by Wonder Years drummer Michael Kennedy, while the screen print art was designed by friend Dan Mugrauer.

Please take a moment to listen to the title track from Why Bothers?'s new release, and if you can fit it into your news streams, post about the song stream and EP information. We have downloads of This Isn’t Very Good available for press advances, and Nick is available for interviews as well. Just shoot an email to exit384media@gmail.com or reply to this press release with any press requests. 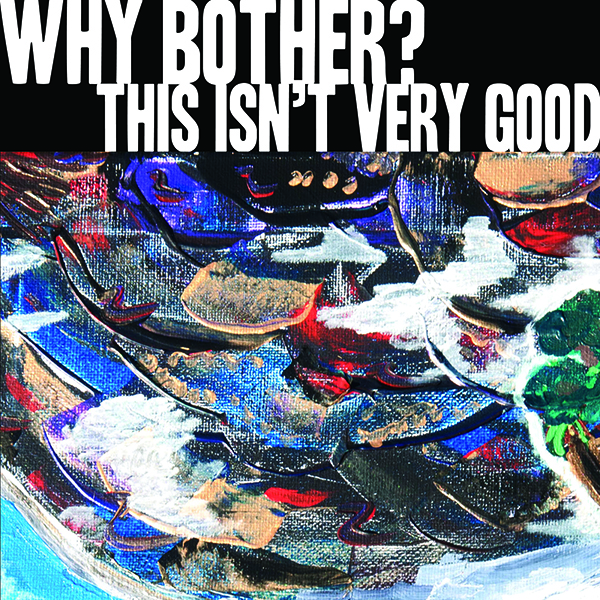 Why Bother? – This Isn’t Very Good
November 12, 2013
Get This Right Records
Preorder

"This isn’t very good." – AbsolutePunk.net's Jason Tate, commenting on Why Bother?’s Some Songs

More about Why Bother?:
Nick Steinborn is best known for playing guitar and keyboard and singing backup vocals in Philly-based pop-punk act The Wonder Years. Why Bother? is Steinborn’s solo outlet – an avenue to express creative influences that don’t come out in writing for TWY songs. “The whole project is a bit of an experience to challenge myself writing songs under a deadline,” explains Steinborn, who lists Cave In, Hot Snakes and Pedro the Lion as influences in his solo endeavors. Completely written, recorded, produced, mixed and mastered by Steinborn, Why Bother?’s first EP, Some Songs (self-released, April 2012), was about as “solo” as a solo project could get. Over a year later, Why Bother? is set to release a second EP – a five-track, one-sided 12” called This Isn’t Very Good, on November 12 via Get This Right Records. This Isn’t Very Good was totally written and recorded in a three-week span between Wonder Years tours, with Steinborn saying he enjoyed the freedom of writing songs on his own – “including a two-minute instrumental song, just because.”